Can a Hydroponic Growing System Grow Better Weed? — An Overview Of Weed Hydroponics 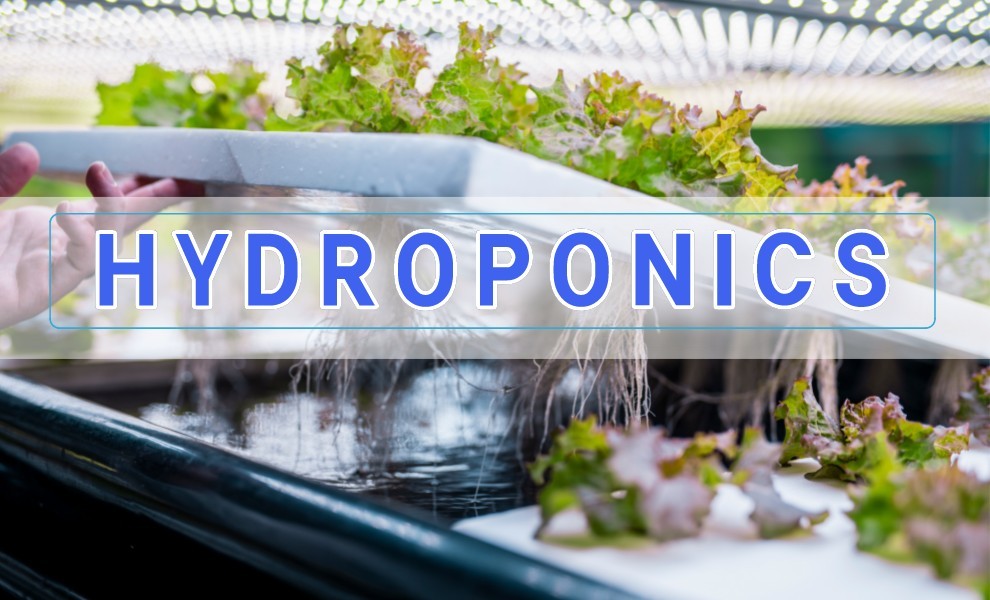 Hydroponics is all the rage in weed cultivation circles. You've probably heard of many weed cultivators using hydroponics for fast & massive results. Many cultivators in the vertical farming movement also believe hydroponic setups will be vital to meeting the growing demand for legal weed.

While hydroponics has been around since antiquity, some cultivators may not fully understand why they should consider using it. Every weed cultivator should take a minute to review the basics of hydroponic systems and compare them with more traditional soil pots.

What Does "Hydroponics" Mean In Weed Cultivation?

Hydroponics refers to any growing system that doesn't involve soil. Instead of placing your plants in dirt, you will suspend their roots over a source of water and nutrients. There are various ways hydroponics units could deliver hydration and nutrients, including attached strings, pumps, and mist.

While hydroponics gives weed cultivators greater control over their operation, it also requires more responsibility. Your plants won't enjoy the natural nutrients in soil, so you need to be more careful about monitoring the nutrients and pH levels in a hydroponics reservoir. Still, many hydroponics fans argue this extra difficulty is worth it for the enhanced precision they enjoy.

Hydroponics vs. Soil — How Do You Tell Which Is Best?

The debates over whether hydroponics weed is "better" than soil-grown weed are never-ending. Determining whether you'd prefer hydroponics vs. soil depends on your growing preferences.

However, there are some indisputable pros and cons to using hydroponics versus soil. The first pro we've already mentioned: enhanced control. You're only using inert materials, water, and nutrient solutions with hydroponics. There's no "mysterious" variable from the difficult-to-measure nutrients in soil. While this doesn't give you as much room for error, it also means you don't have to deal with unpredictable variables.

On the downside, hydroponics units are usually more costly to set up and maintain. Most hydroponic units also put a greater strain on your electricity and water costs versus soil-grown mediums. You're also going to have to buy and use more supplemental nutrients in hydroponics systems. However, some people find that these extra costs pay off thanks to hydroponics' better yields, faster-flowering times, and greater predictability.

How Do You Choose A Hydroponics System? — A Quick Review Of The Top Six Options

So far, you may have gotten the impression there's just "one" hydroponic system. However, when you start researching different hydroponics, you'll quickly realize there are significant differences in each system's design. While every hydroponic unit doesn't rely on soil, they each have unique pros & cons.

Below, we'll quickly run through the six primary hydroponic techniques to help you better assess which would be suitable for your grow space.

We'll start with what's arguably the most "beginner-friendly" hydroponics technique: wicking. Indeed, wicking is so great for novices that elementary schools often teach kids about plants using this method. Perhaps you used this technique in school without even knowing it!

In this hydroponic system, plants are in inert matter above a reservoir. The "wick" refers to a string that carries nutrients and water in the reservoir to the plant's roots.

Although this method is easy to set up, it's only recommended for gardeners with a few plants. Wicking may be inexpensive and straightforward, but it's not an efficient method for people who want to grow medium or large amounts of crops.

Deep water culture (DWC) involves placing your weed plants' roots directly above water in a reservoir. DWC growers place their weed plants in netted pots and secure them with inert matter. To help keep your plants from getting overwhelmed by the stream of water, DWC units must have an air stone to provide oxygen.

DWC fans often rave about how easy and cheap it is to maintain this unit. Indeed, the ease of setup and operation make DWC a great choice, even for beginner hydroponics growers. However, since DWC involves constant direct exposure to water, many people note an increased risk for suffocation.

In the hydroponics world, "NFT" has nothing to do with a bored monkey. Instead, this acronym stands for the "nutrient film technique" system.

Although NFT gardening resembles DWC, plants aren't grown directly over a reservoir. Instead, this setup pushes nutrient-rich water from the reservoir into a slanted chamber where your plants are resting in net pots. Gradually, the water will leave this chamber and head back to the reservoir in pre-timed intervals.

The benefit of NFT gardening is that it avoids the risk of suffocating your plants' roots. However, NFT units tend to be more costly to maintain, and it's easy for this nutrient-dense water to cause congestion issues in the connecting pipes.

Some people find ebb & flow can be too shocking for plants, while others contend it's a far more energy-efficient option than aeroponics. Just keep in mind there's a risk ebb & flow systems could submerge plants' delicate roots if improperly managed.

Aeroponics is one of the easiest hydroponics systems to understand, but it's the most difficult to get right. In this system, cultivators use timed bursts of mist to supply their plants with plenty of hydration and nutrition without a high risk for over-saturation. Since plants are well-oxygenated in aeroponics systems, they virtually eliminate the risk of suffocation.

Unfortunately, aeroponics is also one of the most costly hydroponics units. While people often love the precision aeroponics units offer, adding them to your garden will be a significant investment.

The last hydroponics system on our list is arguably the most common in professional weed cultivation. Drip systems involve plants suspended over a reservoir attached to "drip emitters." A pump will send water from the reservoir through these emitters to "drip" water on your plants' roots. Any excess water is then recirculated back to the reservoir.

Large-scale growers love how easy it is to scale and maintain drip systems compared with other setups. Drip systems may not offer the same precision as aeroponics, but they're cheaper to set up on a wide scale. This isn't the best choice for smaller weed cultivators, but it's arguably the best option for professional commercial growers.

Want To Give Hydroponics A Try? Check Out Mars Hydro's Hydroline12!

If you're wondering whether hydroponic systems are right for you, we'd strongly encourage you to look into Mars Hydro's new Hydroline12. This countertop system has everything you need to start experimenting with basic hydroponics. Each of the 12 growing domes are above a six-liter tank equipped with an ultra-quiet air pump. Plus, the Hydroline12 is attached to one of Mars Hydro's famous LED panels.

Previous
What Should A Grow Tent Be Like: The Refinements Of Mars Hydro Grow Tents

How Much PPFD For Indoor Plants In Each Growth Stage?
Related Posts
Related Products Add to Wish List Add to Compare
Mars Hydro FC-E3000 BridgeLux 300W LED Grow Light
US$249.99
2 Comment(s)
Jtech
Hydroponics does grow faster and yield more. However, the final product is not as high quality as soil. Hydro weed is very dense and uniform looking, is lower in terpenes (smell and flavor), has less complex terpenes, and a less complex effect (buzz). Soil weed is less dense and more colorful with more nooks and crannys, the terpenes are stronger and more complex, and the buzz is more complex. It's like comparing a $15 bottle of wine to a $100 bottle of wine - a $15 wine is fine for the general masses, but the true connoisseurs prefer the $100 bottle by far.
Reply
Justin Graham
#marshydrogrowtent About a year
Reply
Categories
Recent Posts 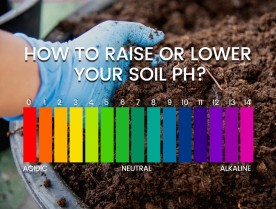 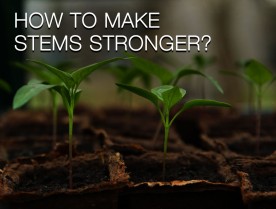 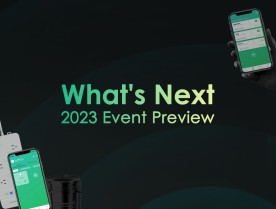 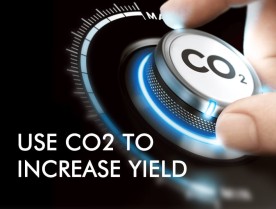 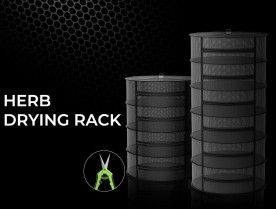