Heat sink: An Essential Detail that Determines the Quality of LED Grow Lights

Here we're going to find out:

1. The heat in an LED grow light and its effect

2. Why a heat sink is essential

When it comes to LED grow lights, “zero heat” is the most frequently mentioned word. However, the truth is that no electrical appliances can avoid generating heat. Compared with HID lights, LED grow light itself won’t produce heat in the form of infrared radiation, instead, it produces heat by the fixture itself.

“Junction Temperature” is the internal temperature of your LED lights, which is mainly generated by Semiconductors. Internal heat will continue to be produced as long as your LED grow light is working, while LED grow lights remain cool to touch.

Yes, it will. The impact is gradual and imperceptible.

In the long run, lights will function less and less effectively, emit fewer photons and get a shorter lifespan without proper thermal management. This can have subtle but substantial effects on your yields.

Also be noted that if you are over-driving your LED (putting more current to it than what it is rated), or if your LED is continuously running with a high current, these will drive temperatures up so high that permanent damage can occur.

1) The most common active cooling method is to mount a fan.

When your room is built with many LEDs or does not have enough airflow, you might need to consider mounting a fan to your lights to get more airflow for a cooler environment.

2) One popular passive cooling method is the heat sink.

The heat sink is the most important thermal path from each LED to the open air. It provides a path for the heat to travel outside and acts as the main role in heat dissipation as well. The heat sink has two apparent advantages over the fan - free from noise, and free from the extra electricity bill.

The two main factors that affect the thermal conductivity are the material of the heatsink and the size of the contact area between the heatsink surface and the air.

Copper has the best conductivity, while because of the price and weight, aluminum is more widely used in the industry, and is what we offer here as a heat sink and light base at Mars Hydro. There is often an aluminum base in the vicinity of the main heating element to conduct the heat outward, which improves heat dissipation efficiency.

Simply using aluminum as a heatsink doesn’t a good heatsink. The heat transfer is between the heat sink surface and the cooler air. So it doesn’t mean a good sink to have as many fins either. As a result, choosing a heat sink is best left to professionals.

At present, most bar lights ignored the importance of a heat sink because vendors think it won't be a problem since LEDs are scatteredly mounted. However, this small detail could leave an unexpected effect on your fixture, Nobody wants to use the money saved for a long time to buy a light that won't last long.

So Let’s check some specific heat sink designs in comparison.

(Mars Hydro SP series and FC. FC-E series are shown in the picture)

Now you know what heatsinks look like. As the saying goes, "it's the details that make the difference". So next time when you go for an LED grow light, do check if they worked on the “heat sink” detail.

2)A good LED light should be equipped with a good heat sink design.

3)A well-designed heat sink needs to have enough area in contact with the air to create convection heat dissipation.

Thank you for reading.

Wish every grower can pick up your lights of choice.

Previous
How to choose the best led grow lights? - 12 years LED manufacturers tell you the truth 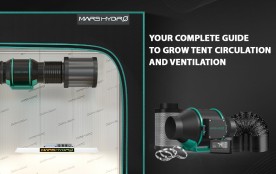 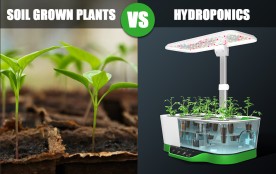 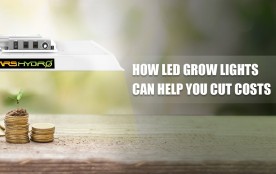 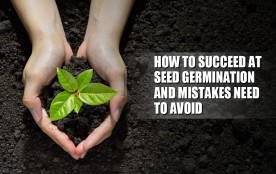 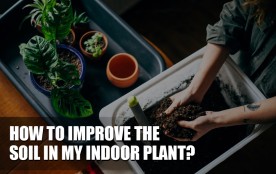